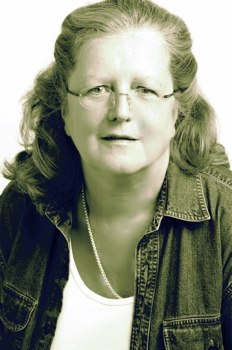 Suzanne Falkiner was born in Sydney and grew up on a sheep station in central western New South Wales. After graduating with a BA in literature and philosophy at the University of New South Wales she spent several years travelling in Asia, Europe and South America, and has lived in Paris, Umbria, and New York, where she completed postgraduate courses in Fiction, Non Fiction and Editing at Columbia University.

After working in various book and magazine publishing jobs in Sydney, she started her own imprint, Valadon Publishing. From the mid 1980s she has combined being a full time writer with book reviewing, travel and other journalism, and freelance editing, including writing reader’s reports and detailed manuscript assessments. In 2005 she was awarded a Doctorate of Creative Arts at the University of Technology, Sydney.

© Suzanne Falkiner 2016. Materials from this website may not be reproduced without express permission in writing.